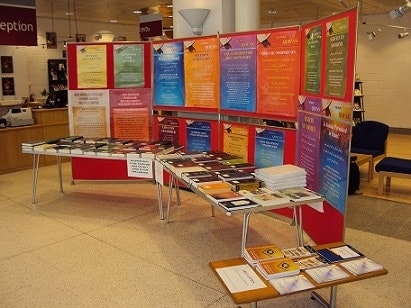 Some facts and figures from the third session address delivered by Hadhrat Khalifatul Masih V (atba):
206 countries in which the Ahmadi Jama’at has a presence
2 new countries joined the fold of Ahmadiyyat in the past year: Belize and Uruguay
730 new jamaats have been established

204 new mosque have been built
2,808 total Ahmadiyya mission houses in the world