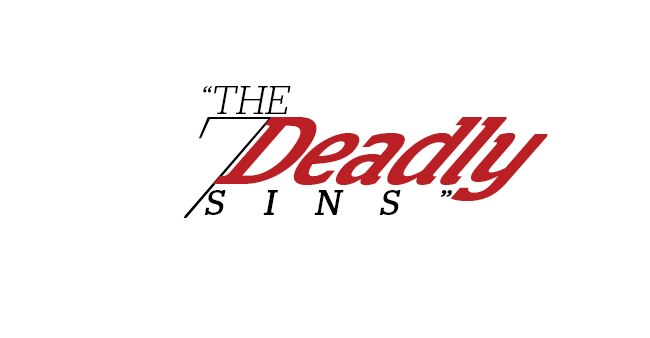 It’s a life long struggle. The battle between sin and virtue is on-going, endless and a constant battle.

But how  is it that vice manages to enter our lives?

Why do we commit sin?

So, just like a doctor, let’s analyse the very root cause of the illness. Here are 7 reasons as to reason why we become sinful. These are taken from the original 7 causes of sin highlighted by Hadhrat Mirza Bashirudin Mahmood Ahmad (ra)  in ‘The way of the Seekers”

Why should this happen? Why are the more permanent ends of life ignored?

These are the twelve sources or circumstances which produce or promote ignorance.

A man loves his wife but also his mother. Both have a similar title to love. This gives rise to difficult situations which are largely self-created. Similarly many people become convinced of the truth of the Promised Messiah (as) but hesitate to join the fold. They say they owe allegiance to another saint whom they do not want to leave. These difficulties are due to an incapacity to judge.”

Staying with those who are righteous; is keeping good company.

“Thoughts are like waves and have a power of their own. The Holy Quran and the Holy Prophet (saw) — on him be peace and blessings — endorse this. Animal life also bears out this point. For example, two cats confront each other in an imminent fight. After an exchange of the usual mutual threats and noises, one of them is found to lower its tail and leave as if worsted. There is no visible fight; yet there was some kind of a contact.”

There you have it, 7 reasons as to why we commit sin.

Avoid sinning by attacking its root! 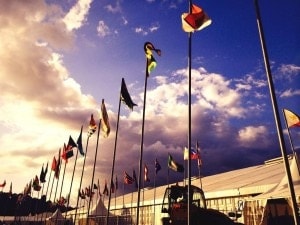 Heaven on Earth: The Global Village 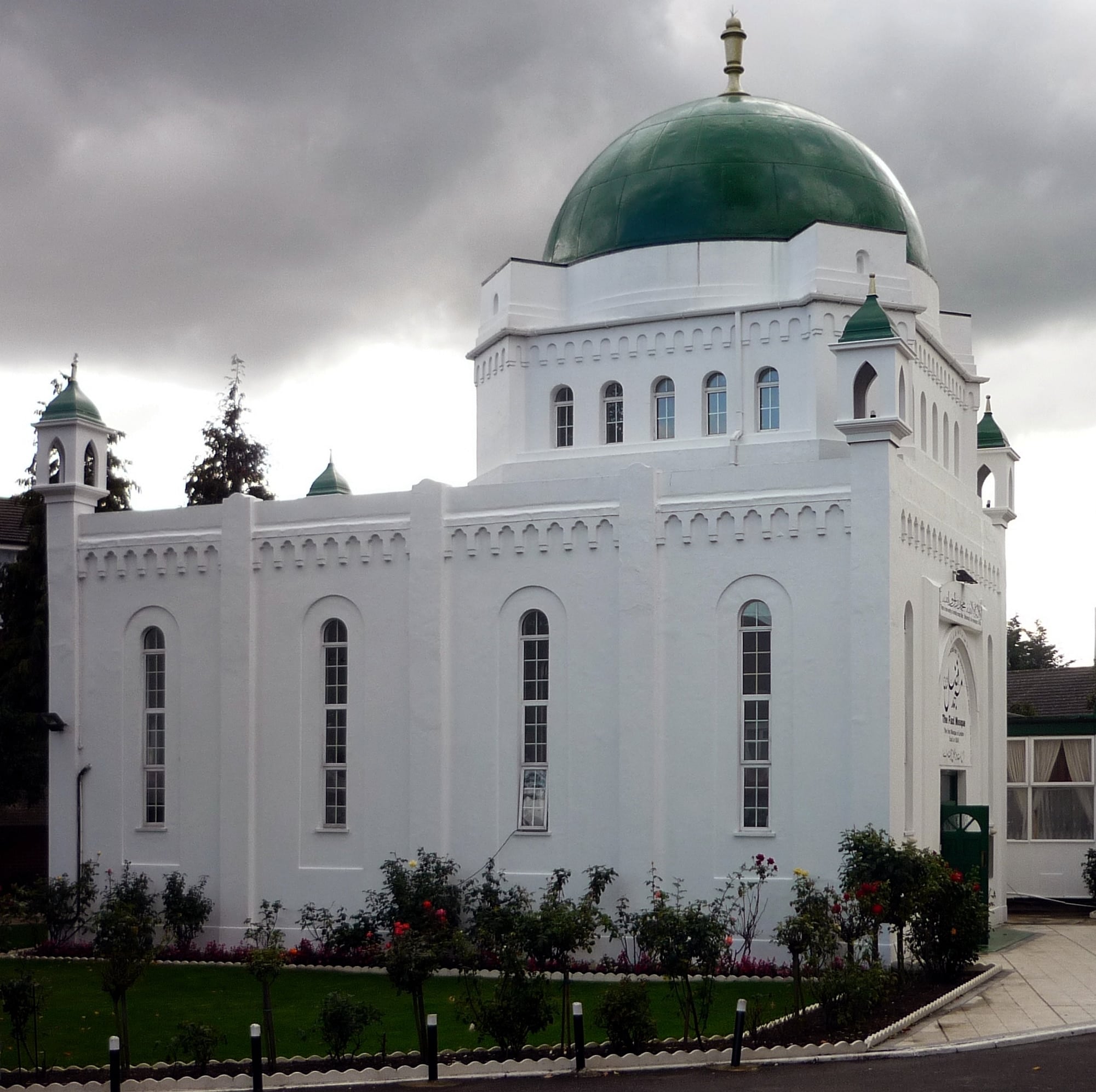 Humility and Humbleness, the way of the Prophets