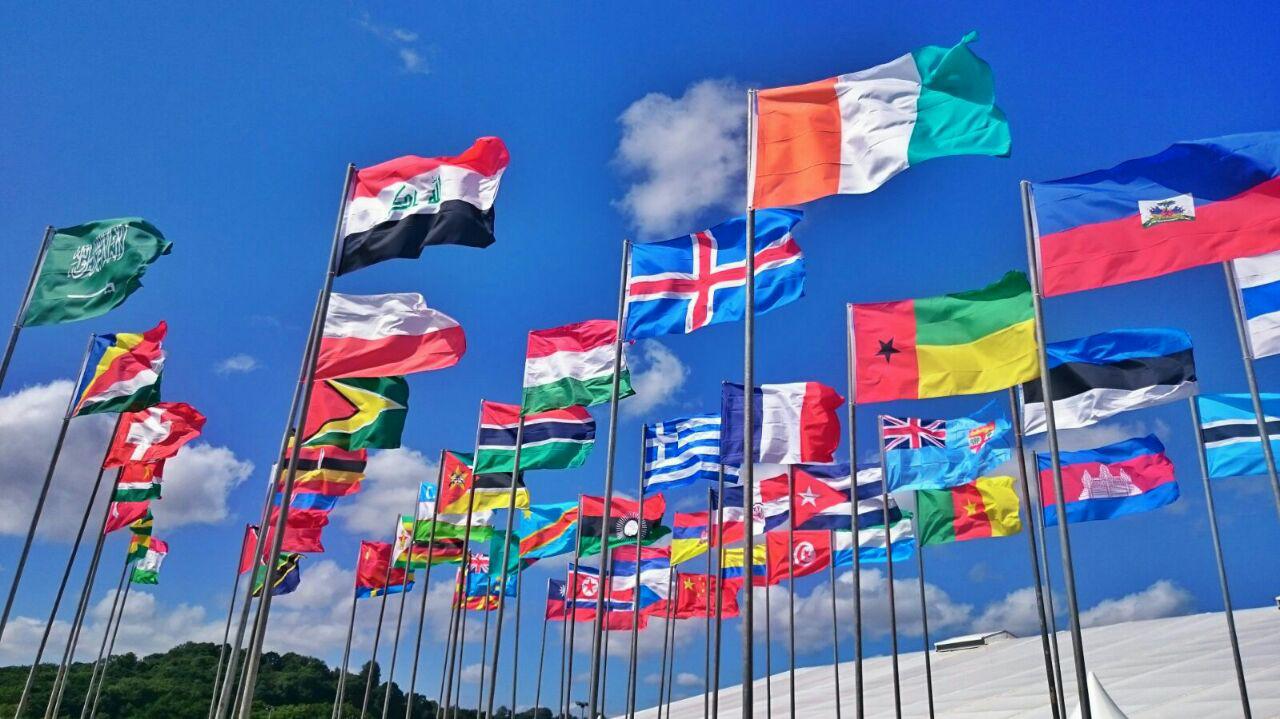 Among the many moral principles that the Jalsa Salana signifies; by measuring them under a religious rod and tying said moral principles to tiers of a higher more divine purpose, the one that catches the eye of most people is that of the zealous and unflagging show of unity among the people of different nations gathered there.

With last year’s attendance topping a massive 35,000, representing over a hundred nations worldwide, the cultural mix was one to be witnessed and experienced. With people from all walks of life -from students to doctors to dignitaries- and parliamentarians with the odd prime minister here and there, it was a gathering worth attending.

This vast gathering serves as a beacon of light for all those in the Muslim world who have lost their way and those that have lost sight of the truth that lies at the heart of Islam. The Jalsa symbolises all that is Muslim, devoid of all the false incorporations that have latched onto the true and pristine faith of Islam. These three days serve not only as a unifying force for Ahmadi Muslims around the world, but also for all Muslims that have become prey to the division within their faith.

In today’s divisive world, where the politics of division widen the distance between cultures and communities, where hate fuels the fire of prejudice and discrimination, where decisions become biased based on race, where fear governs the lives of the ignorant and demonizes the lives of the weak and where everyone is in a fight to ensure the protection of their ethnic identity; it is in this world where true religion offers a safe haven for those who wish to seek it. It is truly an exceptional place where people gather irrespective of their colour, creed or ethnic background and where the air is that of love, unity and harmony, where people are able to return to their truest form and look beyond barriers of segregation imposed on us by society, where they are able to appreciate one another for the person that they truly are, the person that is exhumed from beneath the debris of hate and prejudice. It is on those grounds that people strike down the faintest wisp of hate. It is on those grounds that people come to truly love one another. A place where there is Love for All and Hatred for None.

We Ahmadis see the Jalsa not only as a gathering of people, but as a place where you witness the teaching of Islam take visible form, where the words of the Quran are channelled into the real world in practical form, where old texts are not meant to be read and forgotten, but to find application at the hands of thousands upon thousands adhering to the wisdom that they hold. Jalsa truly materializes faith.

Now as the days of Jalsa draw close, the hearts of the faithful hearken to the calls of unity that emanate from the grounds of Jalsa Salana. For this is the time for the faithful to replenish their faith and for the lost to re-embark on the path of righteousness.