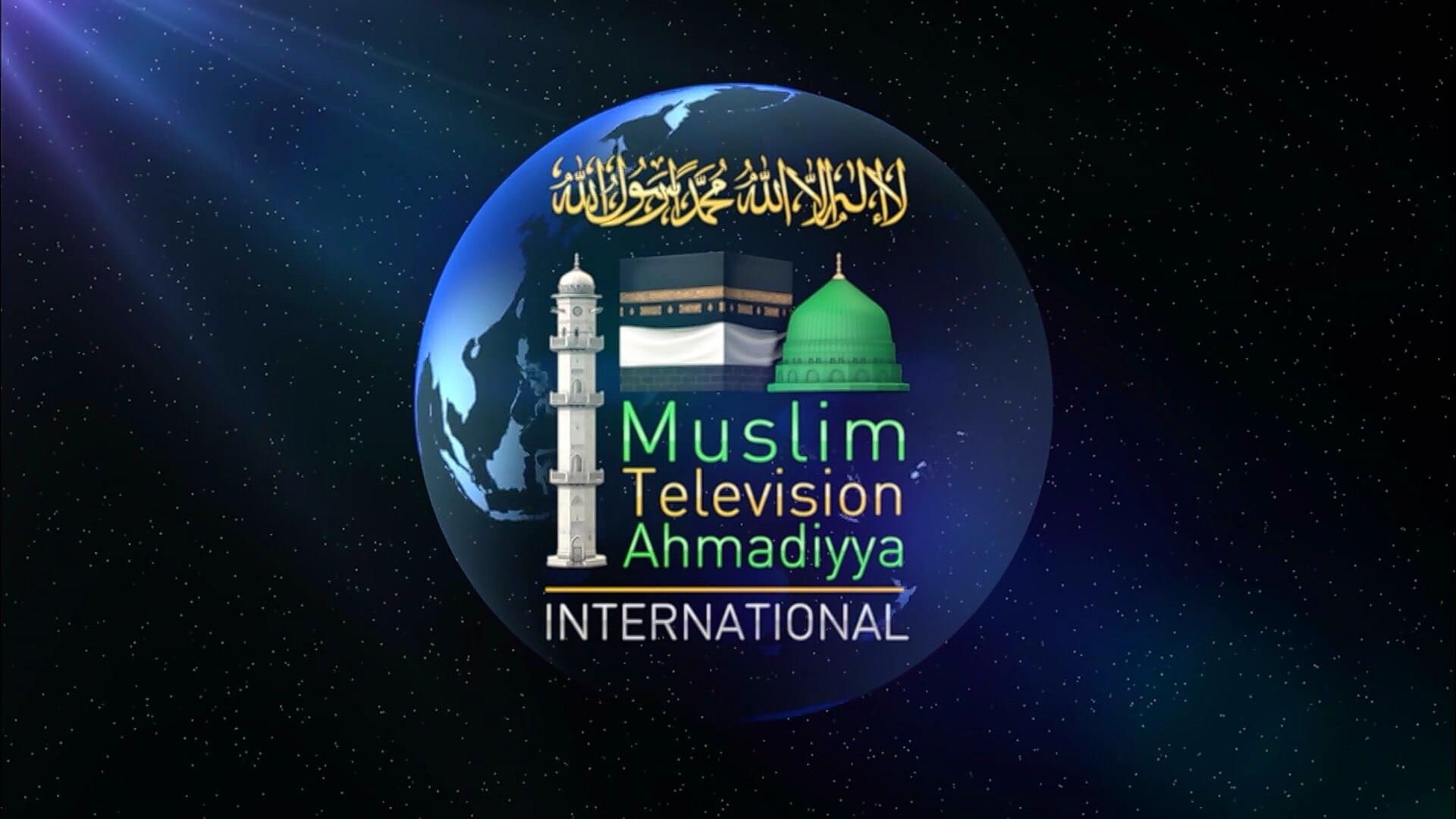 Each year, through the blessings of MTA, every Ahmadi and even non – Ahmadis and non – Muslims have the chance to witness the proceedings of the Jalsa Salana UK.  However, physically being a part of this blessed event is completely different and unimaginable.

Such is the story of Maulana Abdur Rahman Khan Sahib, the first and only (to date) Guyanese missionary. He completed his Shahid degree at Jamia Ahmadiyya, Rabwah, Pakistan in November 1987. By the Grace of Allah, he attended his very first international Jalsa last year, at Hadeeqatul Mahdi, Alton.

He described the environment of Jalsa UK to be filled with brotherhood and love.  He also noted that the experience one gains from personally attending Jalsa UK cannot be fully conveyed through the TV. Only by physically being present can one truly have the full experience of an atmosphere of this unique and blessed event which overflows with love and brotherhood.

Jalsa Salana gives us the opportunity to meet with our brothers and sisters whom we haven’t seen in years.  It also give us the chance to create new bonds and new connections.  Being blessed to attend Jalsa Salana UK 2016, Maulana Khan Sahib was able to meet with fellow colleagues from his Jamia class, as well as senior and junior colleagues, including Maulana Azhar Haneef Sahib.

In his 30 years as a Waqfe Zindagi, he served 8 years in Tanzania, East Africa. At Jalsa UK he also had the opportunity to meet fellow missionaries who served in Tanzania along with him, as well as those who are currently serving. He was able to use this chance to practise his Swahili!

Jalsa gives us the opportunity to bond with our brothers from all over the world in an indescribable manner.  We learn through them vicariously.  Over the course of his 10 days stay, he met various delegations from around the world; learning different things from each.  Maulana Khan Sahib made particular mention of a Syrian refugee who now lives in Canada.  He learned of how he made his way through the Arabian lands on his way to seek asylum in Canada.

Speaking on the proceedings of Jalsa UK, Maulana Khan Sahib reminisced over the various speeches delivered by various scholars of the Jama’at.  Speeches delivered by Huzoor-e-Anwar (aba) are a highlight of every Jalsa UK.  He described this experience as being “Ruhani pur” meaning it was very emotional.

Every Ahmadi across the world anxiously awaits the International Bai’at at each Jalsa UK. Alhamdulillah, by Almighty Allah’s Grace and Mercy, Maulana Khan Sahib had the chance to not only bear witness to the atmosphere at the International Bai’at and be a part of it, but he was blessed with the unique opportunity to be in one of the lines leading directly to our Beloved Aqaa (aba).  He described this experience as very emotional and indescribable.

He went on to say, “experiencing the International Bai’at in person is very different to the experience gained via MTA.  As Huzoor leads us in Bai’at and hearing the unionism of thousands of Ahmadis repeating after him followed by the translation in various languages is amazing!  Only a small fraction of the true atmosphere can be witnessed by Ahmadis around the world via MTA.  Anyone who bears witness to this phenomenon is left amazed.”

After the Jalsa UK came to a close, Maulana Khan Sahib was lucky to be able to be a part of meetings with Beloved Huzoor (Aba). During his personal mulaqat with HuzoorAnwar (aba), Huzoor gifted him a bottle of perfume and when people learnt of this Tabaruk, they told Maulana Khan Sahib that he was very lucky.  “Lucky are those who are blessed with such a gift by Huzoor (aba).”

Maulana Abdur Rahman Khan Sahib said “These three days of Jalsa Salana UK are truly an experience of bliss.” He was indeed grateful to have this privilege to participate in this blessed occasion.