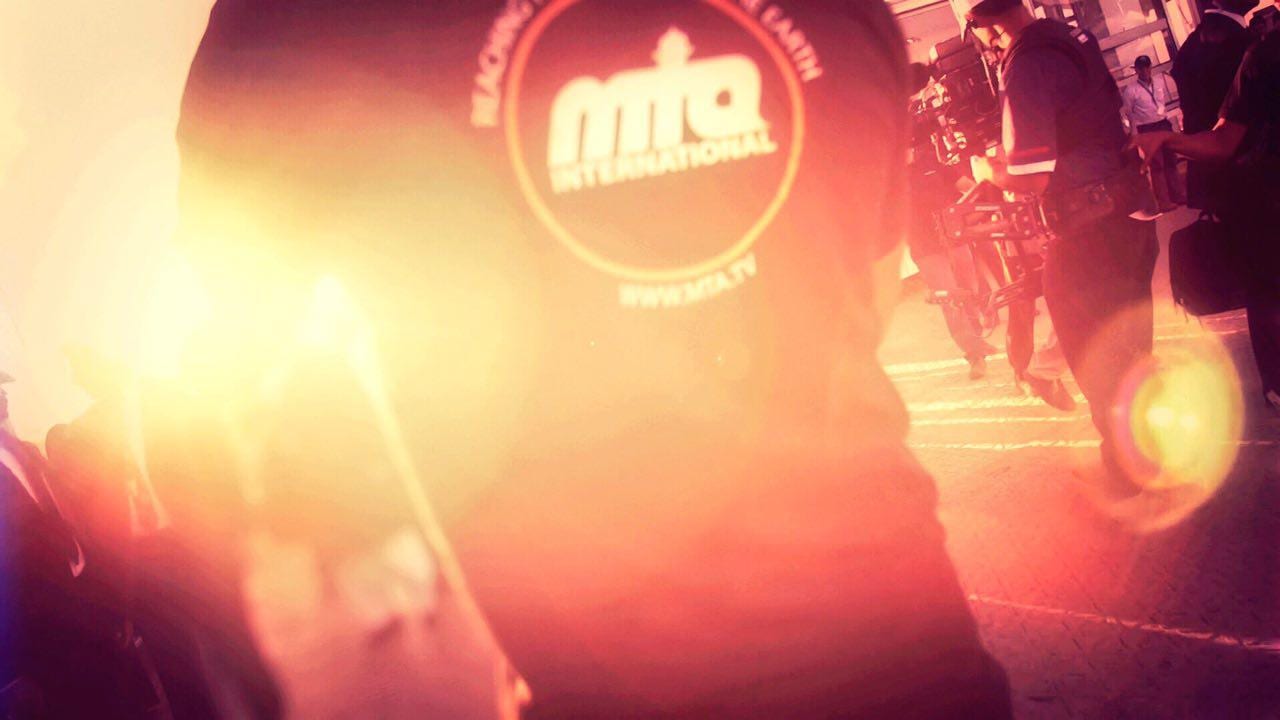 25 years. Alhamdulillah. Two and a half decades. From being born to being married for most Muslims. That is how long Muslim Television Ahmadiyya (“MTA”) has been in operation.

I remember when MTA first started broadcasting for 24 hours. Despite being quite young back then, I was amazed that a channel dedicated for the propagation of Islam could manage to run for a full day. The first of its kind, ever. Most western TV channels were not even running continuously, yet our jamaat was progressing in leaps and bounds, succeeded in something that most of the bigger broadcasting networks were not doing.

MTA was founded by Hadhrat Mirza Tahir Ahmad (IV), our fourth Caliph and successor of the Promised Messiah (as). He nurtured the idea and brought it to life.  Many questioned the use of MTA, and the early days went through some testing times. However, with those difficulties came immense blessings and 25 years on, MTA is thriving.

There are too many positive aspects of MTA to be mentioned here, but spread of Ahmadiyyat around the world, in particular the Middle East, is largely due to MTA. Our Beloved Caliph’s Friday Sermons are broadcasted for the world to hear, truly reaching the four corners of the earth, and fulfilling the prophecy of the Promised Messiah (as). Subhanallah.

I have overheard many non-Ahmadis discussing MTA with positive intrigue. They are always curious to know who Huzoor is and to learn more about him.

25 years on, we now have many other Islamic channels available. However, on none of these channels will you find a Friday Sermon being delivered by one Caliph, that broadcast from East to West, North to South.

There is not a single element of the true Islam that is not touched upon by the programmes shown on MTA. An even bigger achievement in my view, is the strength, determination and commitment shown by the female members of the jama’at who have sacrificed so much to help run MTA. In a time when the rights and control of women in most industries are still at an extreme low worldwide, it is in the Ahmadiyya jamaat where women are asked to perform and sacrifice their time to spread Islam, and they do so without a hint of hesitation.

As Ahmadis, we should learn to fully appreciate the blessings of MTA. We are lucky to be a part of this jamaat and we should remember to pray for the further success of MTA, and to have MTA on our TV’s as often as possible.

I pray that we all understand the huge task involved in keeping MTA running, and the efforts of all the workers, most of whom are voluntary.