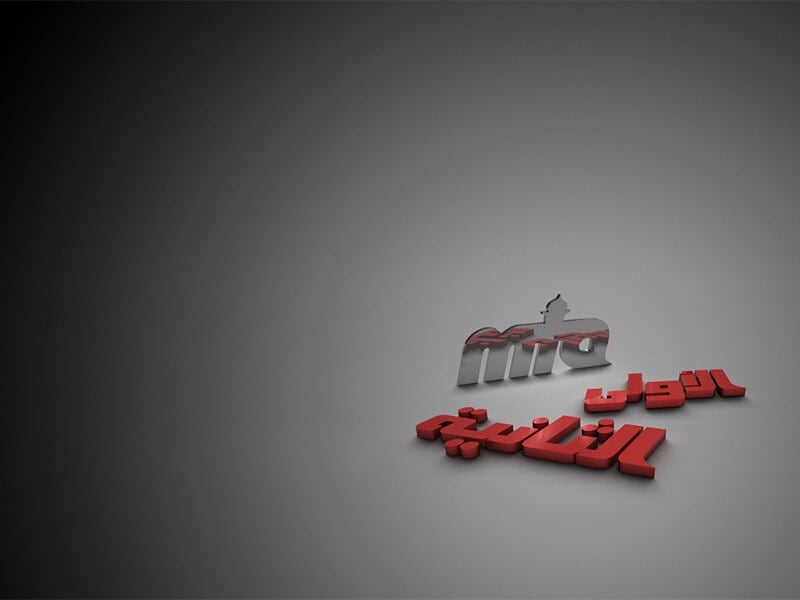 That’s what I thought when I saw an ocean of people at my first UK Jalsa many years ago.

As an American, I knew eight people at this Jalsa. Three were on the women side. The five with me quickly became four as my uncle rushed off to his duty. The four became three as my grandfather linked up with some friends. And my two cousins and uncle disappeared as they became lost in the sea of Ahmadi Muslims and guests from around the world.

Like I said, I don’t know how to swim.

But I certainly couldn’t stand around and be whisked away by the oncoming waves. So I started to doggy-paddle. I stayed close to the outside of the crowd and crept along towards the stable stalls, anchored safely to the ground. I browsed different exhibitions, looked at different books, learned about Homeopathy, and observed MTA presenters interviewing Jalsa attendees. A multitude of us listened to the interview and we shared a laugh at a joke I have long since forgotten. But that warm feeling is something that continues to resonate in my soul. The continuous slogans and chants of ‘Allah Akbar’ echoed across the grounds of Islamabad and the ever present aura of the Khalifatul Masih was felt everywhere.

I followed my nose and ended up in the food stalls. This was a welcome treat. I had some British pound coins weighing down my trousers, which is a terrible thing to have when trying to swim. So I relieved myself of this weight and traded it for some delicious chicken, snacks, and desserts. The taste of this Jalsa was fantastic. I spoke with a couple people in very short conversations. I was still shy and nervous at this age in this new place. But, I felt like I was getting the hang of this Jalsa.

I drifted from the comforts of the stalls and decided to wade through the people, sharing “salaams” with whomever I saw. I even tread water in one spot long enough to greet some MTA celebrities from the popular Urdu class of the time. While waiting to meet them, everybody else greeted each other very enthusiastically. It was great to be a part of this. I realized that this was an ocean that I would not drown in, but an ocean that cleansed and revitalized my spirituality.

I swam a bit better now.

Before I knew it, I found myself at a stall for Humanity First. I was greeted by my cousin, who was hard at work in raising funds for this charity by selling Humanity First apparel. I spoke with him and told him about my tiny adventures until I heard someone say behind me “Stop distracting him and get to work, Salaam!” I turned around to see my uncle smiling and pointing towards a beverage area that needed help.

I was apprehensive because I still didn’t know the people or how to interact with them. I kind of just yelled “Humanity First!” out loud and to nobody in particular.

These experiences helped strengthen my swimming technique in this grand body of water. It wasn’t long before I was walking on it and having the time of my life. 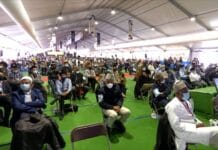