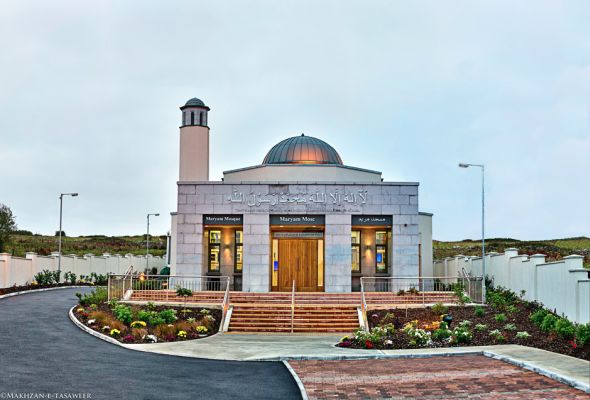 Some facts and figures from the third session address delivered by Hadhrat Khalifatul Masih V (atba):

207 countries in which the Ahmadi Muslim Jama’at has a presence
776 new jamaats have been established
155 new chapters in Benin, Sierra Leone and Mali
1 new country joined the fold of Ahmadiyyat in the past year: Puerto Rico

Books have been translated into 22 languages
12,374,000 new literature has been distributed in 50+ languages
Publication of periodicals in 28 languages

People from 113 countries joined the fold of Ahmadiyyat 567,330 people converted to Ahmadiyyat – Alhamdolillah!