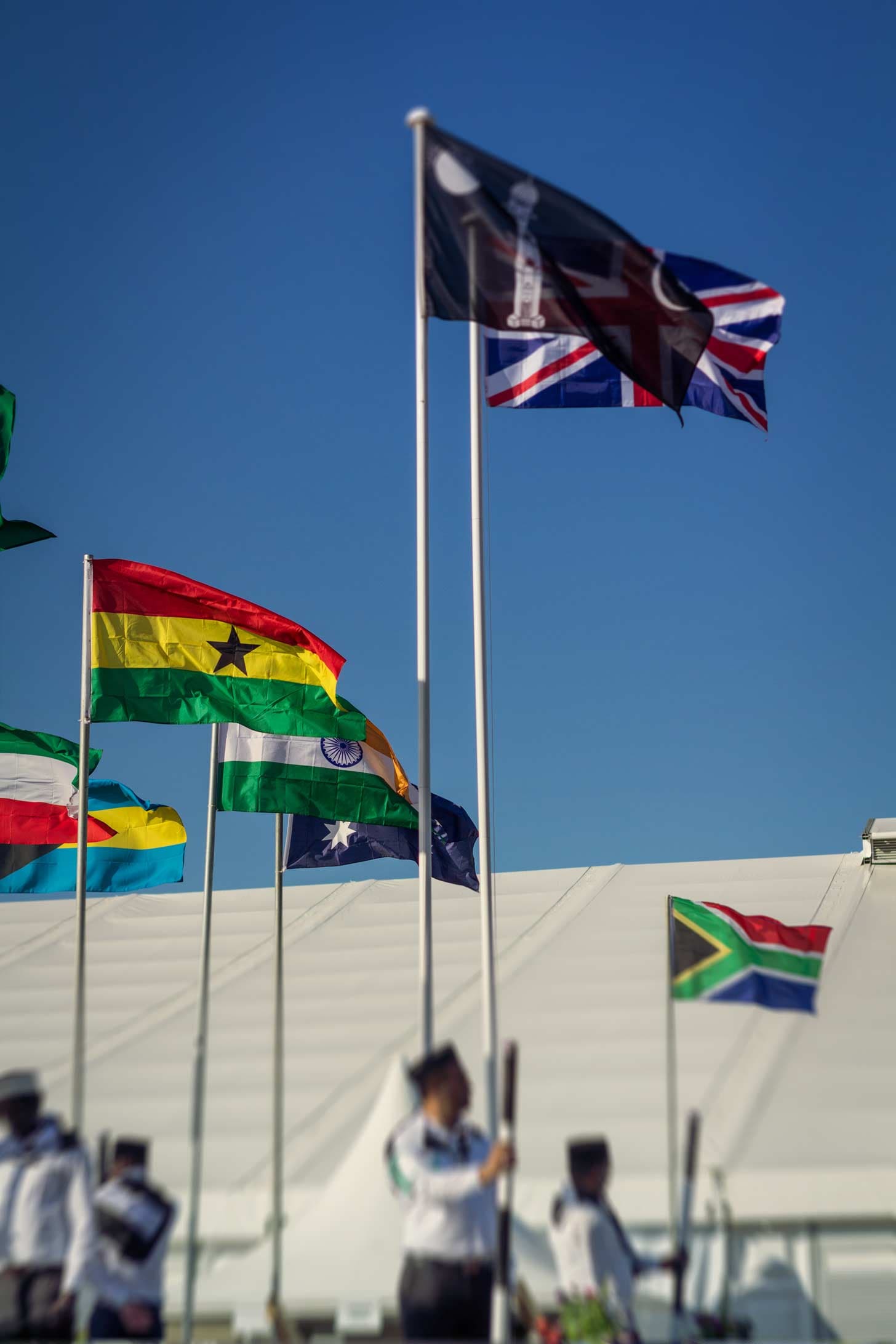 The thought of Jalsa Salana in UK leads to so many memories, anecdotes and experiences even in my short time of living.

It reminds me of the anticipation which began weeks before travelling to London. There would be an excitement to meet family members gathered from all over the world. Waves of happiness would rush over us, knowing that we would soon be the recipients of countless blessings from God. We would be sitting among thousands of fellow Muslims, all with a shared love of God and His messengers.

It reminds me of my own travels to Jalsa Salana UK. Our trip would always start with us arriving at London’s Gatwick airport, renting out a car and driving straight to London’s first Mosque in Southfields. Once we would arrive at the Fazl Mosque, we would be met by cheering children, smiling faces from all over the world and a sense of community that we had been missing so dearly back home.

It reminds me of passing the black iron gates into the compounds of the Fazl Mosque and seeing the familiar faces of the security guards. Being welcomed by the appetising smell of fresh ‘naan’ bread and daal being cooked in the back kitchens. The lovely English summer would greet us as we would walk out with our registration cards and head straight towards the countryside of Hadeeqatul Mahdi.

It reminds me of the time when you would be sitting in traffic on the motorway. Everyone would be looking equally excited to get to the Jalsa Gah whether it would be for their volunteer work or for the opportunity to get there early and to be sitting closer to Huzoor-e-Aqdas than the rest.

Those three blessed days that we would spend in those green fields far away from city traffic, taking in the spiritual stream coming from the emotionally charged speeches by our beloved Khalifa.

I look forward to being there next year and refresh my memories of the past few Jalsas, inshallah. Ameen.