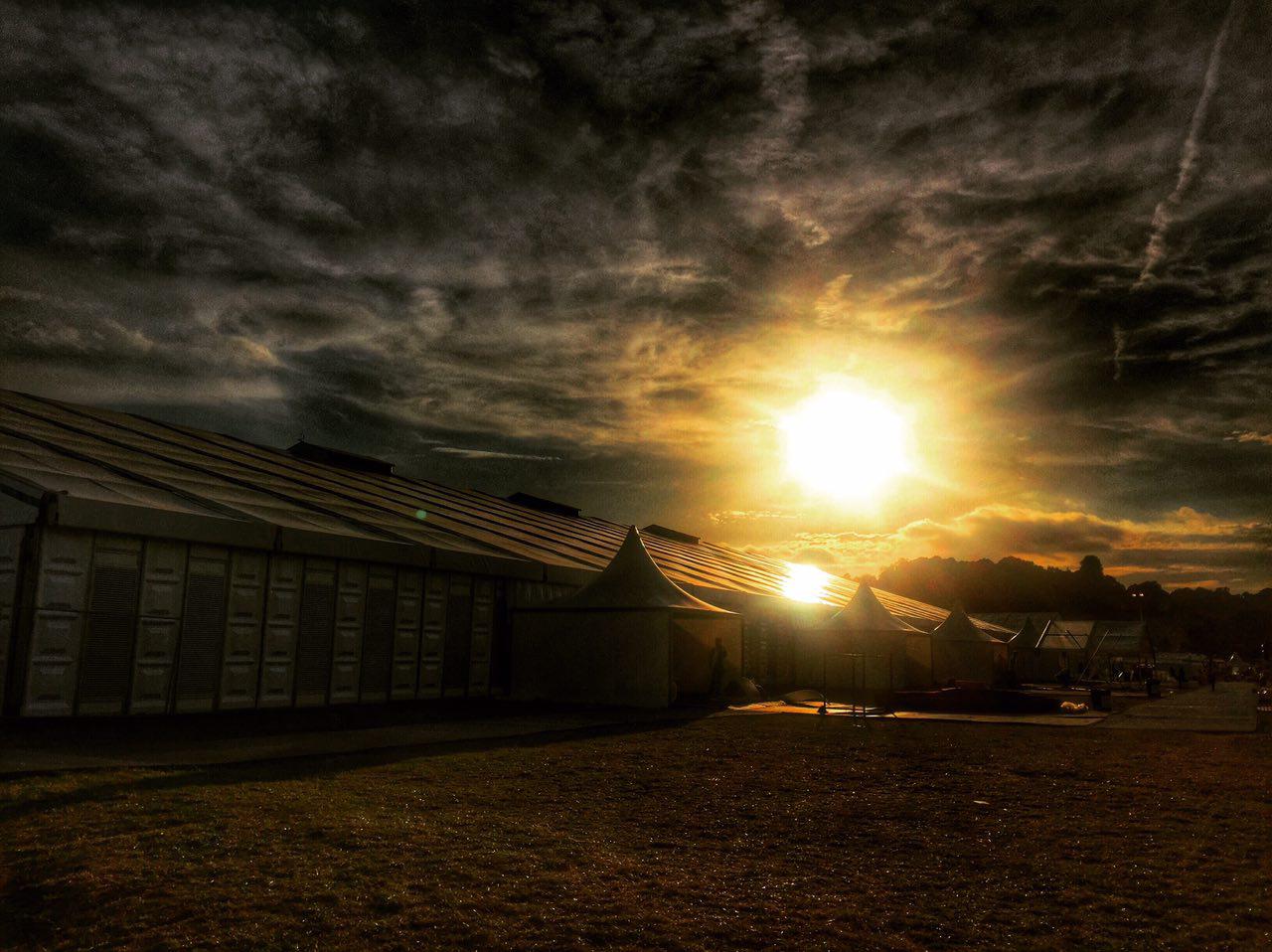 As the beggar walked down a quiet street late one mid-August night, he couldn’t help but think of everything he didn’t have. His clothes were ragged, worn out by others before him. His once green winter jacket, faded to light grey, hardly kept him warm on chilly nights. Maybe, he thought, he could tie bags around his shoes to keep water out. He stopped for a moment on the dimly lit street. Looking at his coarse, rough hands he closed his eyes and tried with all his might to imagine himself out of his misery. But his gaze returned upon hands that regularly reminded him of his despair. As he lowered his head, hands falling to his sides, his eyes filled with tears.

“Hey!” he heard someone call from close behind him. Startled, he didn’t look back. Instead he hurried forwards with the hope that he could get away from whoever was after him. “Hey, look, it’s okay! I just wanna help!” He looked back for a split second but continued on his way. “Don’t worry! I don’t want to hurt you! Just give me a chance!” He didn’t know why, but he stopped. Maybe he figured he could still get away if he felt the stranger was a threat. Turning around, he heard the strange man take a couple steps towards him. “Please, I just want to give you something and I’ll be on my way.” The beggar watched as the stranger held out his hand and creeped towards him ever so slowly, acknowledging that he was afraid and anxious. “Don’t be afraid, just take this out of my hand.” The beggar saw something glisten in the light of the flickering lamppost.

Scared, and now confused, the beggar was silent. The stranger came and stood in front of him, holding a silver key.

“Look—I know this sounds strange, but I’m here to give you the key to a house. It’s yours, the house and everything in it. It’s your house. Right at the end of this street. Please, take the key and go look for yourself.” There was something soothing about the stranger’s gentle voice; something comforting about his kind smile. “But hey, I want you to remember something. The house is all yours and will remain in your possession, but I want you to promise that if ever you’re asked to give it up, you will do so without question. And in return, you will receive something even better than it—something no eye has seen, no ear has heard, and no heart has conceived.”

Not quite understanding what could be better than having a home, the beggar agreed and promised to give up the house if it was required of him.

Stretching his hand forward, like he had done so many times before, the beggar took the key. Stepping backwards, he turned around when he felt safe and approached the house at the end of the street. He looked up in wonder at the beautiful, well-lit home and then down at the silver key in his possession. “Only one way to find out”, he whispered to himself. He walked up the few steps and stood at the door, uncertain about what he was doing there and why he was going through with this. Remembering the strange man’s soft voice, he put the key into the lock and turned it. To his surprise, it unlocked with a little click. He pushed the door open but wasn’t ready for the blinding light that rushed out and embraced him. The beggar’s tired eyes adjusted to the light and a moment later he stood staring at the most beautiful house. As a wave of peace and tranquility washed over him, the now rich and prosperous beggar knew that this indeed…was home.

The story of the beggar is not strange to us. In fact, this is our story—for we are all beggars at the throne of Allah. We came into this world with nothing and Allah, with His infinite Grace and Mercy, provided for us. A hundred years ago, at the occasion of Jalsa Salana Qadian 1916, Hazrat Al-Musleh Al-Mau’ood RA wonderfully explained the philosophy of Bai’at, that is selling yourself to Allah, as the most beautiful and matchless exchange (Anwarul Uloom Volume 3 Pages 427 to 477)—the story of the beggar attempts to put that philosophy into perspective. Allah promises His beggars infinite rewards for sacrificing things that He Himself initially gave to us—things we have no right over. And for what reason? Allah does not benefit from the sacrifices we make. If one understands the philosophy of Bai’at they will understand how carefully Allah handles our affairs and how keen He is for the well-being of His beggars.